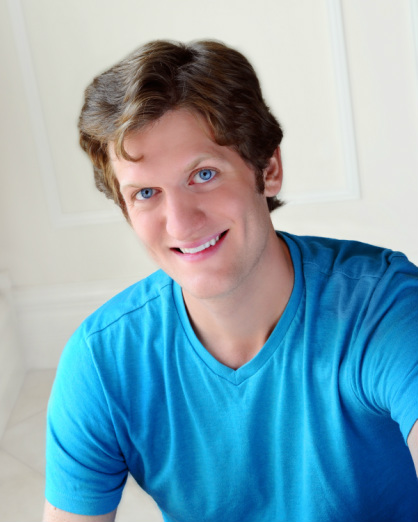 Dan Beckmann graduated from the University of Minnesota Duluth with a BFA in Acting, and now makes his living as a Twin Cities local artist. While attending UMD, he was selected as a Kennedy Center American College Theatre Festival Irene Ryan competitor twice; first for his role of Captain Spavento in the Commedia dell'Arte scenario Sausage!, and again for his portrayal of Emile deBecque in the musical South Pacific. He has also had the opportunity to perform in such exotic places as Istanbul, Turkey and Kearney, Nebraska.

He is currently in Minneapolis rehearsing How The Grinch Stole Christmas with Children's Theatre Company. The show runs November 6th thru December 30th.
Tickets can be ordered and more information found at www.ChildrensTheatre.org.

In addition to acting, Dan performs improv comedy, sings, records music, DJs, juggles, teaches, directs, writes and composes -- in addition to many other odd jobs on the side.